Welcome to the island of the winds

Mykonos will definitely dazzle you with the whitewashed architecture, the amazing island landscapes and the cosmopolitan spirit. Capture the picturesque backdrop of the narrow pebble-paved alleys with an inspiring selfie, admire the oozing views from the famous windmills and enjoy the golden hour at Little Venice, where the colourful houses are lingering over the Aegean Sea.

Dive into the crystal clear waters and party day and night at Mykonos’ famous beach bars and clubs. Mykonos goes beyond the idea of being the most elegant, vibrant and international jet-set’s favourite destination. This heavenly made Greek island invites you to an experience full of images, colours and senses worth living at least once in a lifetime

Once checked in at Adorno Suites accommodation, allow our team of experts to guide you through the secrets of Mykonos and explore the island at ease 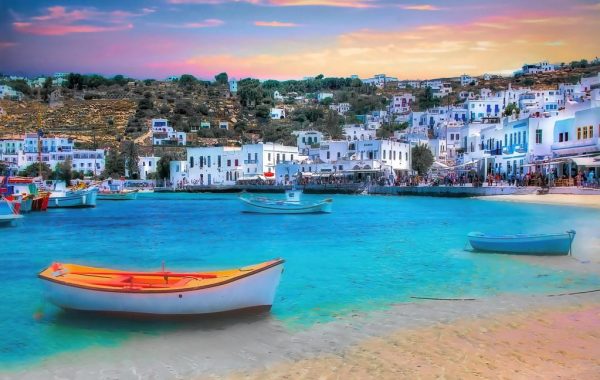 So what if Covid-19 made our life more challenging and unpredictable? Holidays in Mykonos in 2020 is still a popular tourist choice all over the world, whether you like to party or just relax and enjoy. This Cycladic island has evolved into one of the favorite destinations for travellers from all over the world. It’s 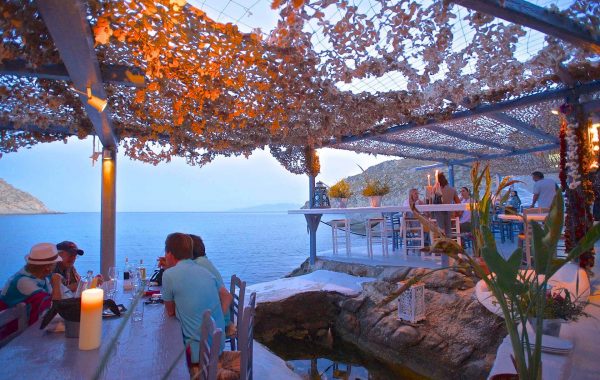 From charming little shops dotted along Ornos Bay to sea-side ventures under the Cycladic sun, the best of the Greek cuisine can be found all over Mykonos. Whether you’re after whatever the local’s order, or flavours and palettes a little more international, you’ll be able to enjoy the best of what the Greek island offer 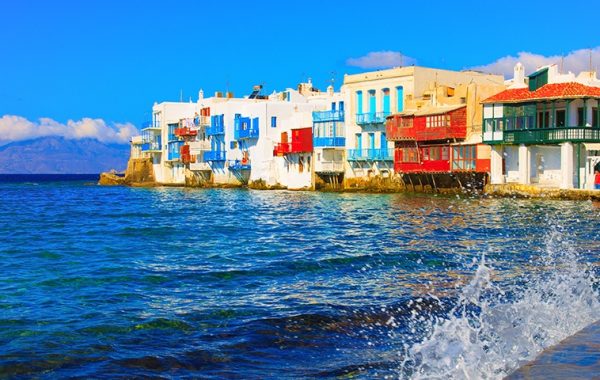 Cosmopolitan nightlife, large clubs, superb beaches, famous restaurants and a pole of attraction for both the international and the domestic jet set: the queen of the Cyclades referred to, as the island of the winds, is a destination of a million faces. It all started during the first decades of the 20th century when, initially, 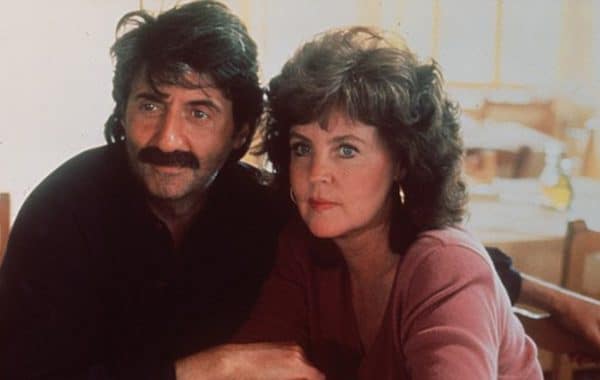 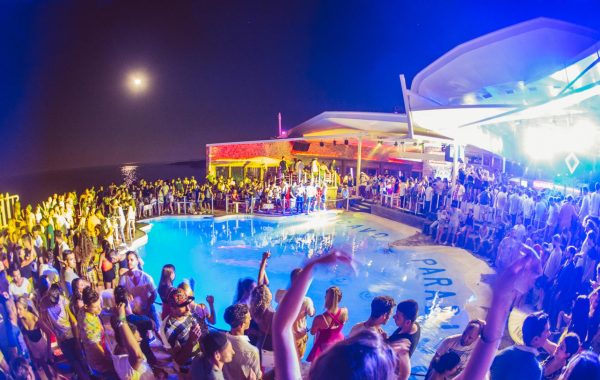 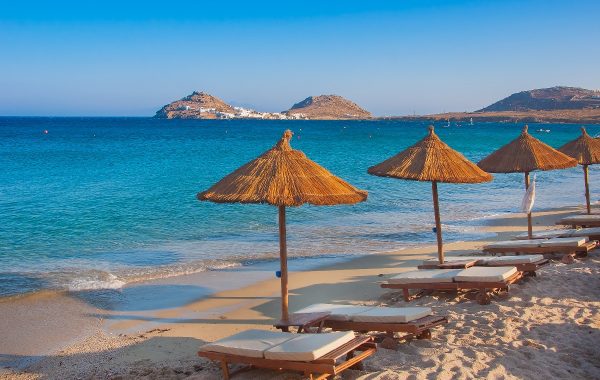 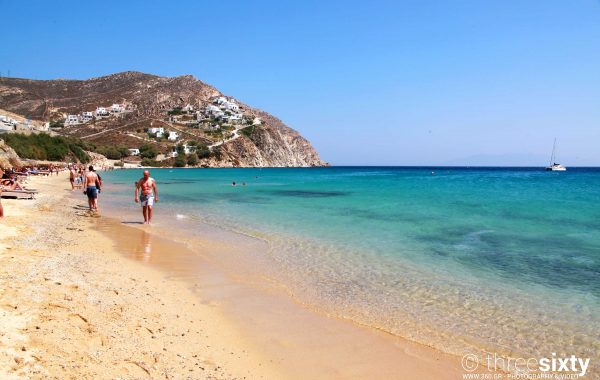 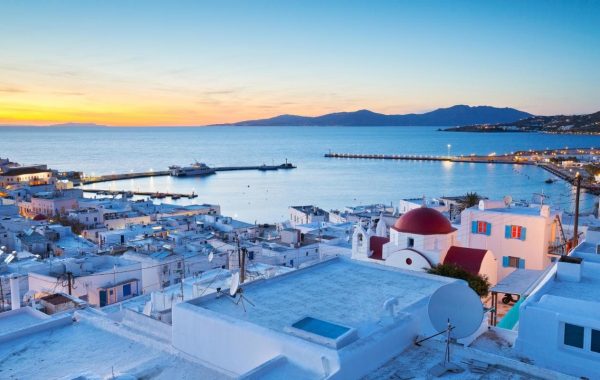